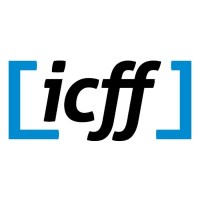 The ICFF is a not-for-profit, publicly attended Italian film festival, programming both films from Italy, and Canadian films about Italian-Canadian culture. Founded in 2012 in Toronto, ICFF has grown from a 4-day single-venue festival of 18 films to a 10-day, 9-city festival of over 130 feature films, documentaries, and short films.

Gathering an audience of 51,000+ people, ICFF is the biggest Italian film festival in North America.

The main summer initiative takes place during the month of June in celebration of Ontario’s Italian Heritage Month with screenings in the cities of Toronto, Vaughan, Vancouver, Hamilton, Markham, Niagara, Montreal, Ottawa, and Quebec City. In addition, ICFF has a monthly program with screenings and events held in its main cities, a Youth Festival dedicated to the younger generations, and numerous special events highlighting the different facets of the Italian culture, such as ICFF Cucina, ICFF Moda, ICFF Letteratura, ICFF Architettura & Design, and many others.

With the goal of reconnecting communities after a long period of isolation and social distancing due to the pandemic, in 2020 the ICFF founded a new multicultural film fest, the Lavazza Drive-In Film Festival. The initiative is a celebration of Canada’s multicultural and welcoming identity that involves and screens films from over 14 communities in the territory while keeping a focus on Italian cinema. 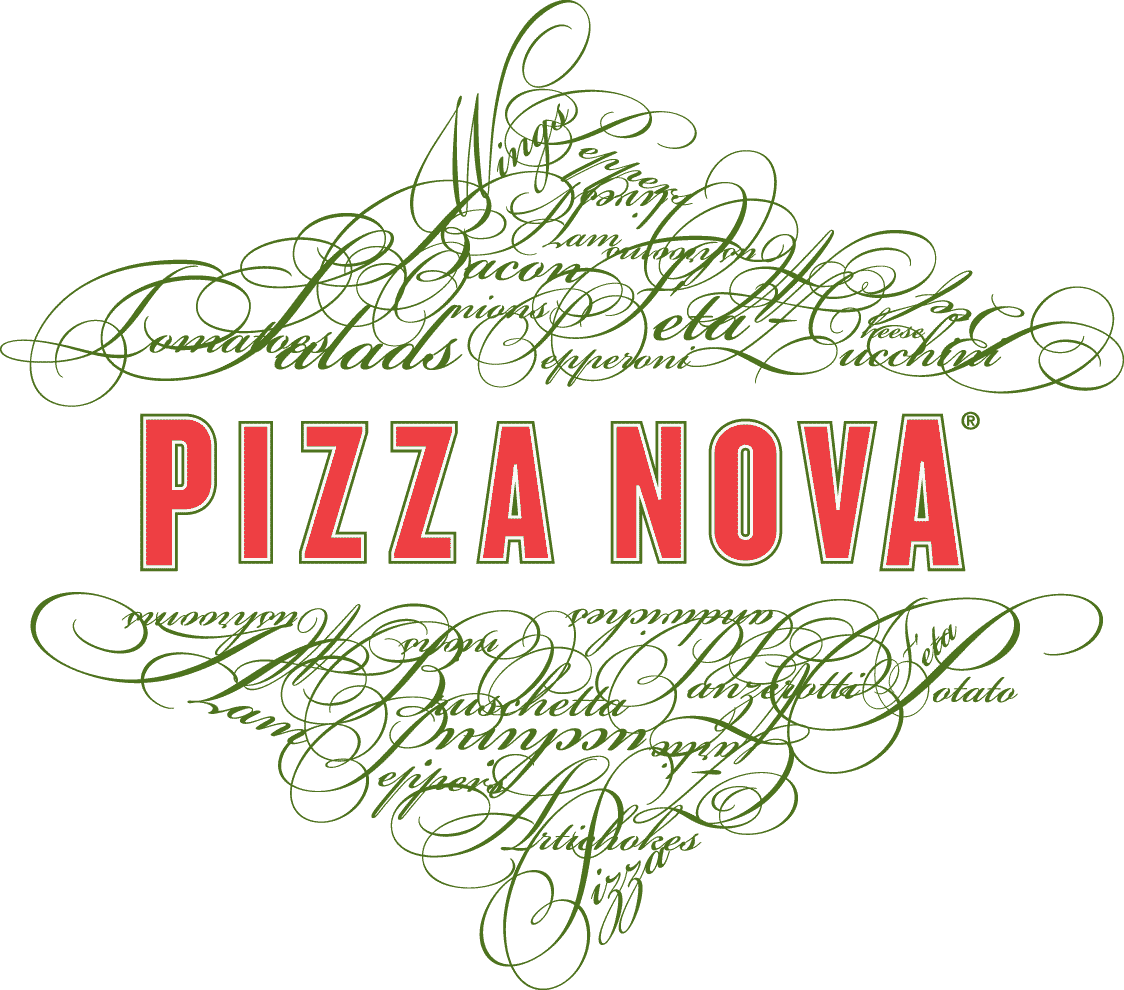 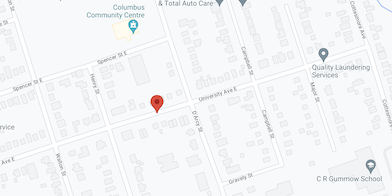 
Gain meaningful insights into the success of your partnerships