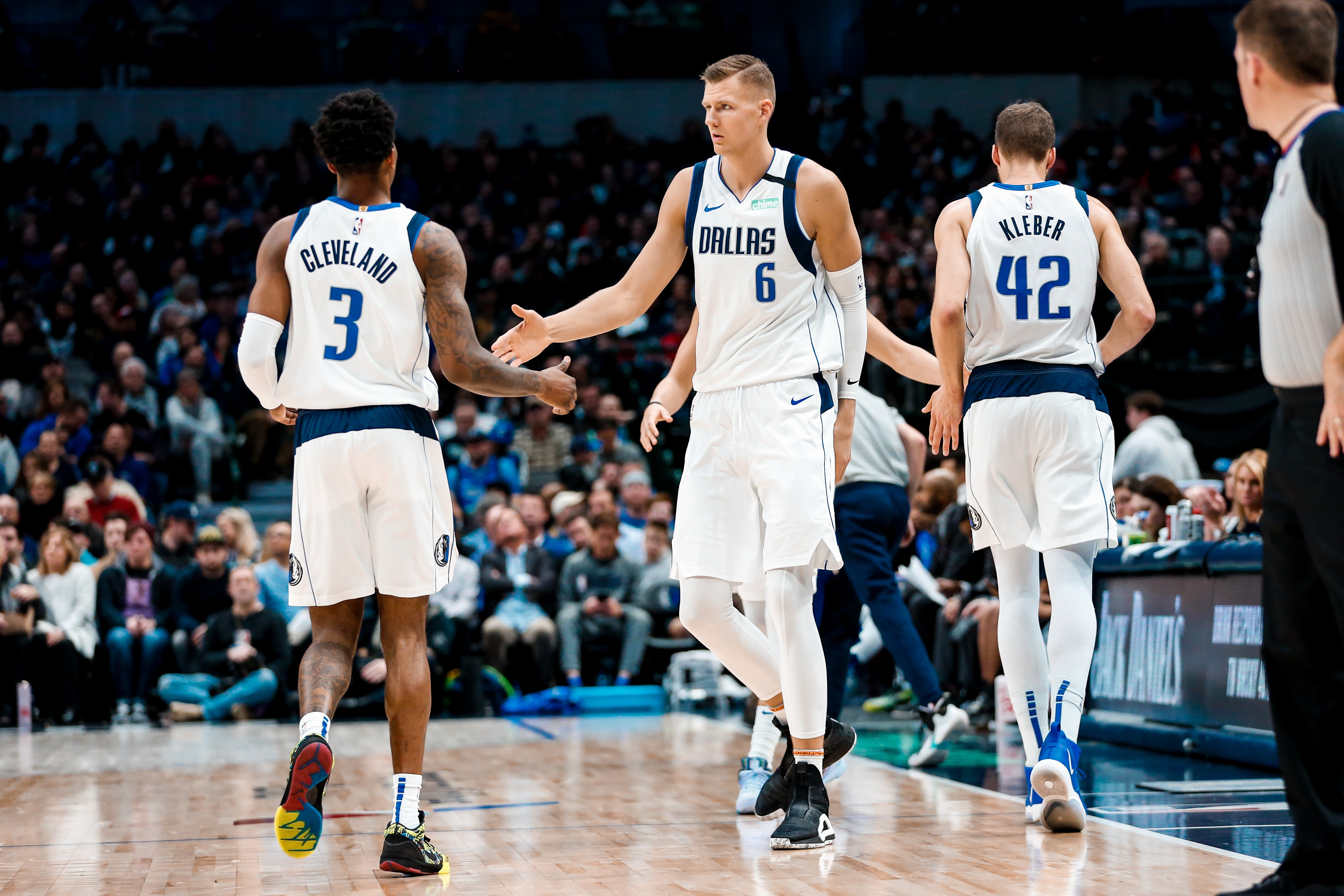 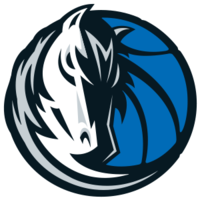 The Dallas Mavericks are a first-class global sports and entertainment organization providing memorable experiences for fans worldwide. The Mavs compete in the National Basketball Association as a member of the Western Conference and play at American Airlines Center under the direction of Coach Rick Carlisle, General Manager Donnie Nelson, CEO Cynt Marshall and Owner Mark Cuban. Since the inaugural season in 1980-81, the Mavs have won three division titles, two conference championships and one NBA championship in 2011. In addition to on-court success, the Mavs are committed to making a difference in North Texas through community programs and the Mavs Foundation.

Be sure to upload your sponsorship materials and include your opportunity details - then click send to connect!