A TikTok star with 1.5 million followers explains how much money she makes working with brands like Olay and Revlon 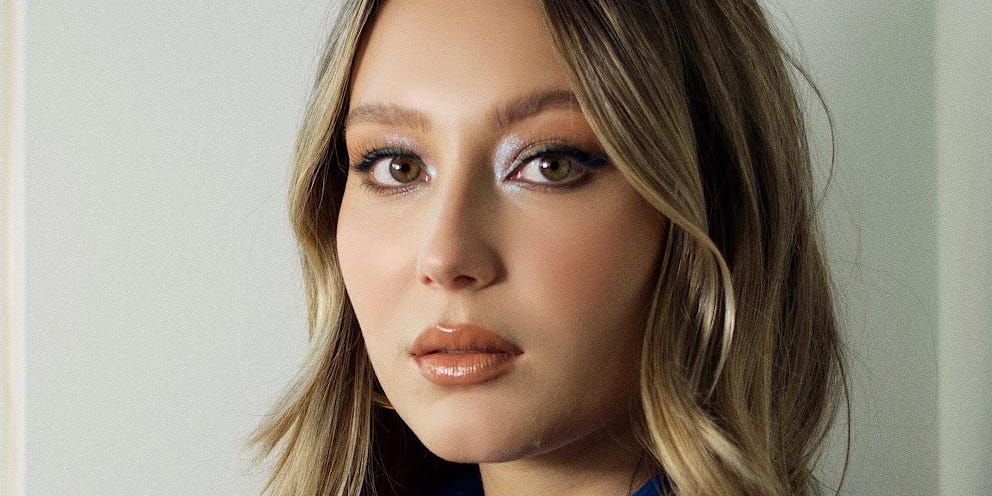 Dana Hasson always wanted to work for herself and run a business on social media, but it wasn't until she became popular on TikTok that her pursuit became a full-time job.
Hasson started posting seriously on Instagram after graduating college in 2018 and was slowly developing a following there. But it was in July 2019, when she decided to start posting videos on TikTok, that her business began to take off.
"It was pretty much a dancing app at that time," she said of TikTok. "So when I joined and started posting food, beauty, and fashion videos, no one else was really doing that." Back then her goal was simply to use TikTok to grow her Instagram page, which had about 30,000 followers.
But in August 2019, she posted a hair tutorial that trended on TikTok, gaining over 350,000 views, and she began to put more effort into the app. From there, she consistently posted between three to five videos every day to keep the momentum going, she said. By the end of 2019, she had three more videos that were widely shared, which helped boost her following: a pasta recipe (1.3 million views), a donut recipe (1.1 million), and a video of her morning routine (1.7 million views).
Now she has over 1.5 million followers on TikTok and over 100,000 followers on Instagram. Some of her recent popular videos include a brownie recipe (16 million views) and a morning skin-care video (4 million views).
Hasson earns most of her money by working with brands like Olay, Revlon, and Head & Shoulders on sponsorships, she said.
"My main source of income right now is sponsorships," she said. "I feel like brands are more focused on TikTok right now, so my main income comes from TikTok. I would say TikTok is not on the same level with how much brands will pay on Instagram. Brands will pay way more for 1 million Instagram followers than they would for TikTok."
When Hasson started her social-media business, she negotiated and pitched brands on deals herself.
"Before I had management, I would schedule emails to go out to brands every day, then following up, scheduling meetings with them, and attending events," she said. "Maybe 10% of that turned into actual sponsorships."
Now she has an agent at INF Influencer Agency who negotiates and secures brand deals for her. Managers and agents earn revenue by receiving a cut of an influencer's earnings, which typically ranges from 10 to 20%, depending on how much the manager does for the client, according to industry insiders.
Having an agent has freed up some of her time, but she is still constantly involved in her TikTok business.
"I'm always on TikTok — saving videos, interacting with others — because I want to get new ideas and see what songs are popular right now," she said, adding that she films and posts about five TikTok videos a day. "I want people to see a video and want to immediately share it with a friend or save it to potentially create the video later."
Article by Amanda Perelli as posted on Business Insider.
Click here to Procter & Gamble's profile.
Click here to view Revlon's profile.