Roger Federer's new sponsorship deal is reportedly worth $300 million as he replaces Nike with Uniqlo
Follow
Posted on Jul 3, 2018 by Brad McCabe 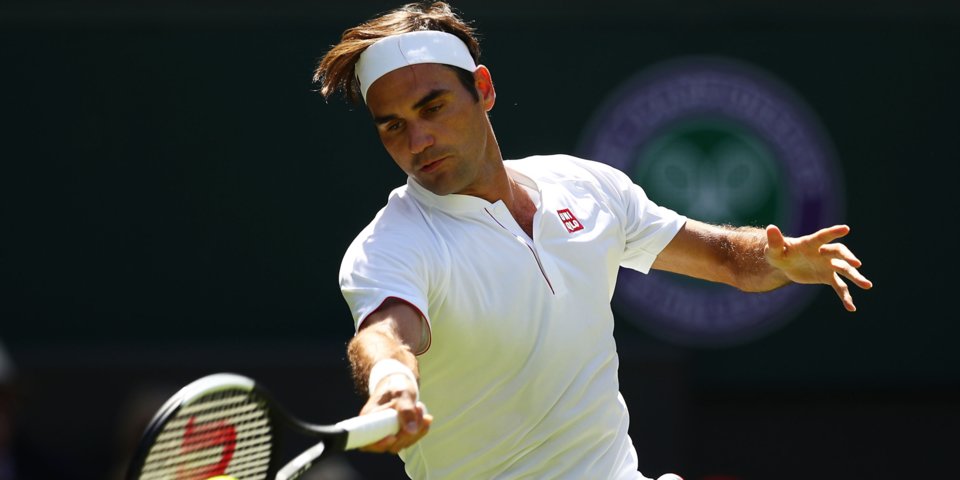 Roger Federer began his campaign for his ninth win at Wimbledon on Monday, but the biggest news from the World No. 1 player was not his game on the court, but instead his outfit.

Federer has worn Nike for over twenty years, making the "swoosh" logo and his "RF" logo iconic symbols of his dominance on the court. But as he dispatched Dušan Lajović in straight sets to move on to the second round, Federer was rocking his new sponsor, Uniqlo, for the first time.

According to ESPN's Darren Rovell, the deal is worth more than $300 million over ten years and includes an unprecedented clause that will allow Federer to keep collecting even if he doesn't play through the end of the deal.

While it was initially speculated that the deal could be worth $21 million per year, it looks as though Federer found his way into an even better agreement with the Japanese athletic brand. In addition to the money he'll earn as a brand ambassador for Uniqlo, he'll also reportedly be able to sell patches on his shirt — something that Nike had forbidden him from doing.

Federer was still Federer on the court, but the sight of the greatest of all time without the swoosh on his chest and his own "RF" — which Nike still holds the rights to — emblazoned somewhere was enough to catch some people off guard.

Federer hasn't removed Nike entirely from his tennis wardrobe, as still wore his Nike shoes throughout the match.

Article by Tyler Lauletta as posted on Business Insider.