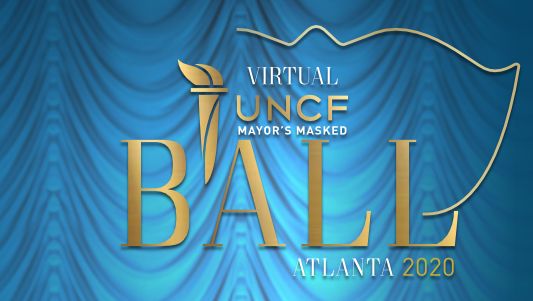 The event was hosted by the honorable Keisha Lance Bottoms, mayor of Atlanta.

"2020 has been a challenging year, so much as changed but our mission has remained the same. The Mayor's Masked Ball has always been our largest event of the year.  Creating an experience that would bring the familiarity of the "live" ball with the comfort and safety of a large gathering was the challenge," stated Justine Boyd, regional development director, UNCF.