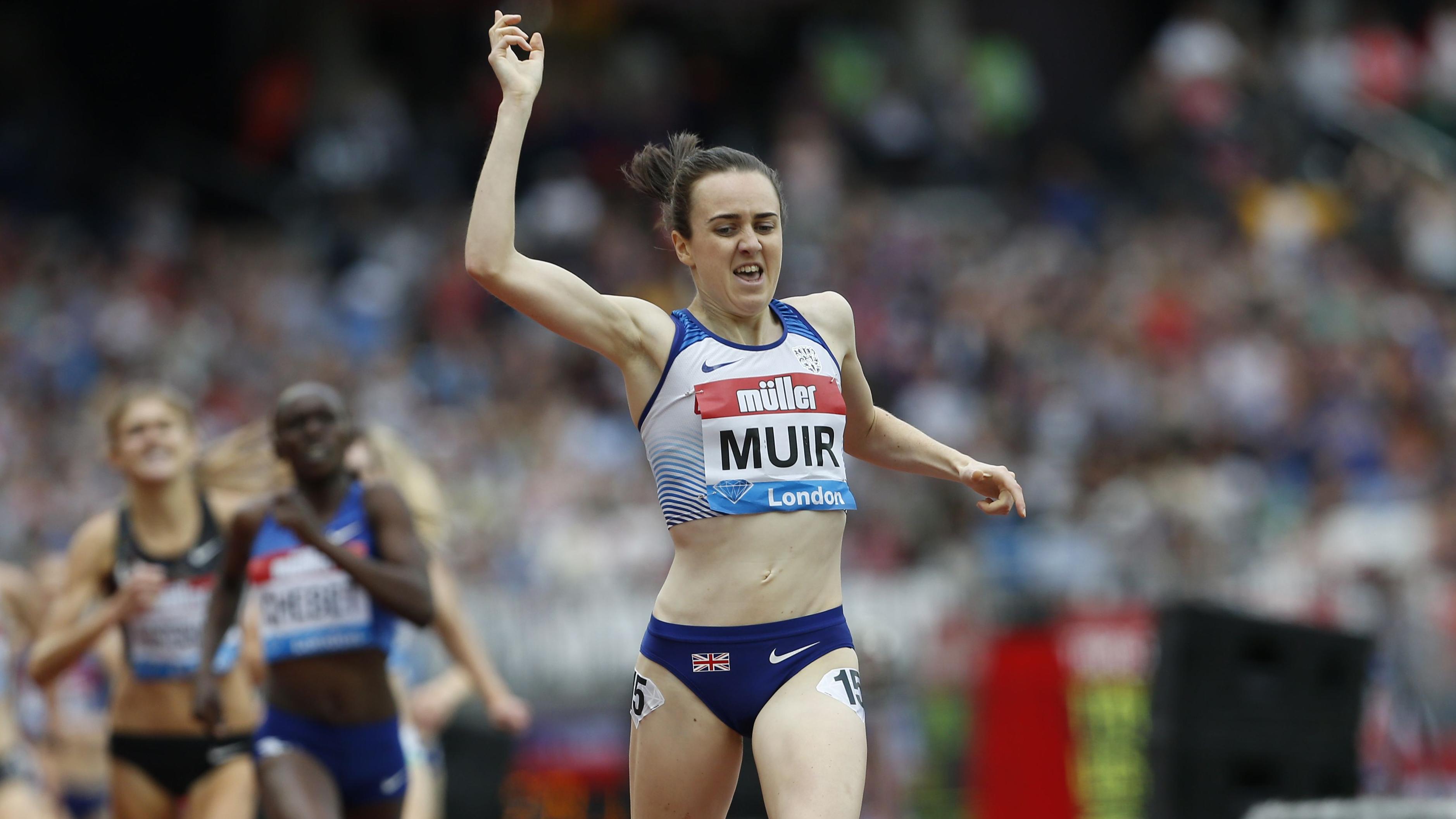 Several British athletes are facing financial challenges after Nike reduced its spend on player endorsement deals as a result of the Covid-19 pandemic.

The Times reports that a majority of the 60 Team GB athletes who are sponsored by the sportswear firm have had their contracts reduced or cut, with the news coming eight months before the start date of the rescheduled Tokyo Olympics.

Heptathlon world champion Katarina Johnson-Thompson is among those impacted, though it is unclear to what extent, while sprinters Dina Asher-Smith and Reece Prescod are believed to be among those who have been less heavily hit.

The measures are part of Nike’s wider review of all its athlete sponsorship contracts, prompted by the financial impact of the Covid-19 pandemic, and which extend beyond athletes from the UK.

A particular issue is that many of Nike’s athlete sponsorship deals were due to expire at the end of 2020, following the conclusion of the Tokyo Olympics. After the event was rescheduled for 2021, it placed the brand in a challenging position, having to decide whether to extend its deals to cover the new dates of the Games.

The extent of the financial impact of the pandemic on Nike was made clear in August, when the company’s co-founder and chairman emeritus Phil Knight revealed that the company had underperformed Wall Street expectations by more than $900m (€741m) in the quarter to May 31.

Things did pick up for the Oregon-based company in the first quarter of the current fiscal year, when Nike reported direct sales worth $3.7bn (£2.7bn) for the quarter to August 31 – up 12 per cent quarter-on-quarter on a reported basis.

Nike’s net income was $1.5bn, an 11-per-cent increase, with the company noting that lower selling and administrative expenses “more than offset” lower gross margin and revenue.

Article by Matthew Williams as posted at https://www.sportbusiness.com/news/reports-suggest-team-gb-athletes-hit-by-nike-sponsorship-cuts/