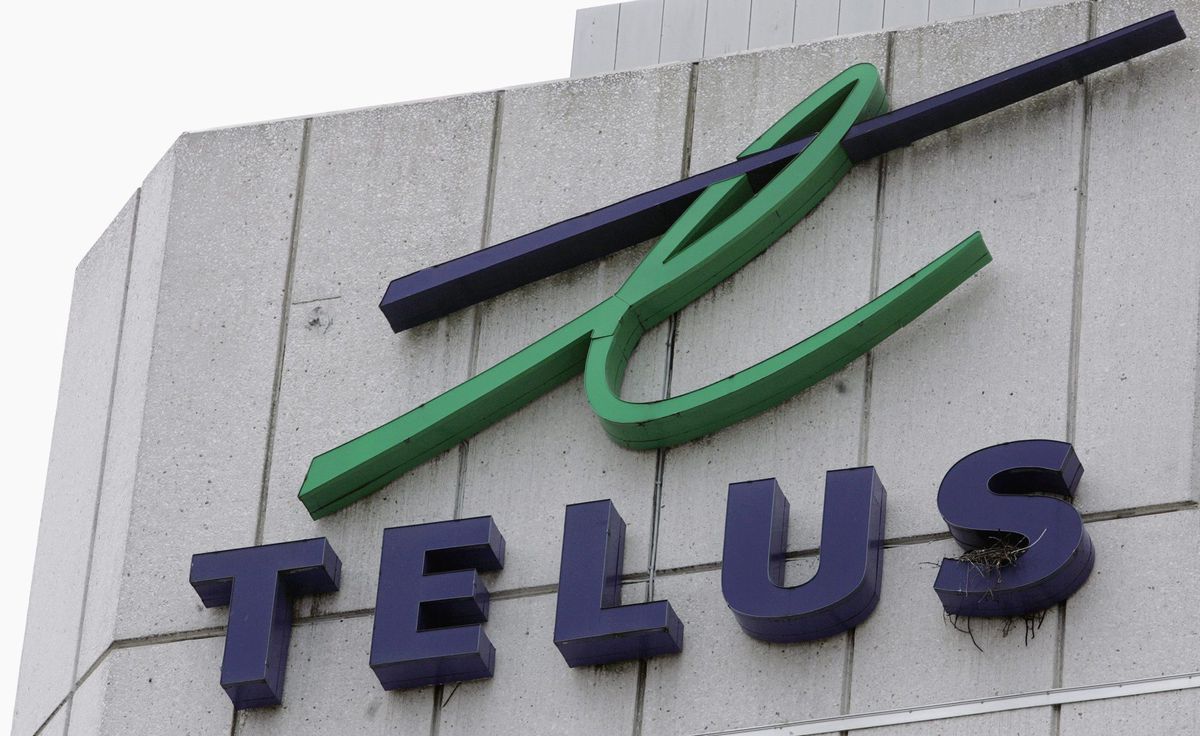 As controversy engulfs WE Charity, some of its biggest sponsors have begun to reassess their ties to the organization including Telus Corp., which has dropped its multiyear sponsorship, British corporate partner Virgin Atlantic Airways, and a charity connected to Prince Harry that has questioned WE officials about the federal government outsourcing scandal.

Telus has been a sponsor of WE Day since its inception in 2007, and the Vancouver-based company has contributed more than $20-million to the charity. Telus chief executive Darren Entwistle has also been one of the co-chairs of the WE Day event in Toronto.

In a statement Thursday, the company said it has now ended the partnership. “Telus and WE mutually agreed to terminate our sponsorship, which was originally supposed to expire in 2022,” said Liz Sauvé, a Telus spokeswoman. The telecommunications company “has decided to focus our support on other youth charities.”

WE Charity, formerly known as Free the Children, began in the mid-1990s when it was founded by Canadian anti-child-labour activists Craig and Marc Kielburger. It has grown into a multifaceted organization with operations in Canada, the United States and Britain.

The charity has run into controversy after Prime Minister Justin Trudeau announced a $912-million Canada Student Service Grant on April 22 and the government later disclosed that WE would run the program. The contract was cancelled on July 3, after accusations of conflicts of interest.

Another major sponsor, the Royal Bank of Canada, is reconsidering its relationship with the charity. “In light of WE’s recent announcement to pause and refocus their activities, we are reassessing the programs we’ve been delivering with WE to support young Canadians over the past several years,” RBC spokeswoman Gillian McArdle said.

“Foundational to all our relationships, RBC expects our partners to conduct their business in accordance with our values, policies and practices.”

Royal Bank has been deeply involved with WE since 2009. In 2012, it became a national co-title sponsor for We Day events across Canada, and David McKay, the CEO, has been among the co-chairs of WE Day in Toronto. The bank has also been a partner in a WE Charity scholarship program, a WE awards initiative and helped build the WE Incubation Hub in Toronto “which serves as a dedicated working space for youth and coaching for social entrepreneurs.”

Carlos Pinto, Royal Bank’s former global head of corporate development, has also sat on the board of WE Charity U.K. Ms. McArdle said Mr. Pinto no longer works at RBC and it’s not clear if he remains a director of the British charity. Officials at WE Charity were unavailable for comment. He is still listed as a director, and RBC employee, on the WE website.

The Queen’s Commonwealth Trust, which includes the Duke and Duchess of Sussex as president and vice-president, said it is seeking more information about the controversy. “We have worked with WE Movement U.K. for some time,” said Nicola Brentnall, the Trust’s chief executive.

“The U.K. and Canadian charities are separate entities. The U.K. team is briefing us on the evolving situation in Canada and we await further information from them.” The Trust has been involved in several programs with WE and in March, Prince Harry and Meghan spoke at the WE Day event in London. “I am with you and we are with you. Now get to work,” Harry told the crowd.

One of WE Charity’s biggest corporate partners in Britain – Virgin Atlantic Airways Ltd. – has announced that it is suspending donations to WE. The airline has been a partner with WE since 2010 and it has contributed more than £6-million, or $10.2-million, through the Virgin Atlantic Foundation. Most of the money comes from staff and in-flight donations from passengers.

WE has been by far the foundation’s largest partner and last year it donated £752,494 to the WE organization, nearly all of its total £835,833 in grants.

The cash has gone toward WE Charity’s “Be The Change Speaking Tour,” which involves speaking events at schools across Britain, North America and the Caribbean. Last year, Virgin Atlantic signed a three-year agreement to fund “Passport to Change,” which provides “free resources and training to motivate and support students to reach their potential through social action on issues related to science, technology, engineering and math.”

A spokesperson for the airline said Thursday that it had launched an investigation into the controversy surrounding WE “just to ensure that none of our donations were ever part of this issue that they are having.”

On Friday, the company issued a statement saying all donations were on hold. “We’re aware of reports relating to WE Charity and WE Day speaker payments. We are in contact with WE Charity and whilst investigations continue, we are temporarily pausing our donations to them. Our charitable arm, The Virgin Atlantic Foundation, is run in full accordance with the Charity Commission,” the airline said.

Virgin has already slashed its donations to WE because of the COVID-19 pandemic. The airline grounded all of its planes for three months and only recently restarted a handful of flights.

The Globe and Mail has a sponsorship partnership with WE Charity. The agreement expires on Aug. 31 and will not be renewed.

Article by Paul Waldie as posted on The Globe and Mail.

Click here to view The Globe and Mail's profile.