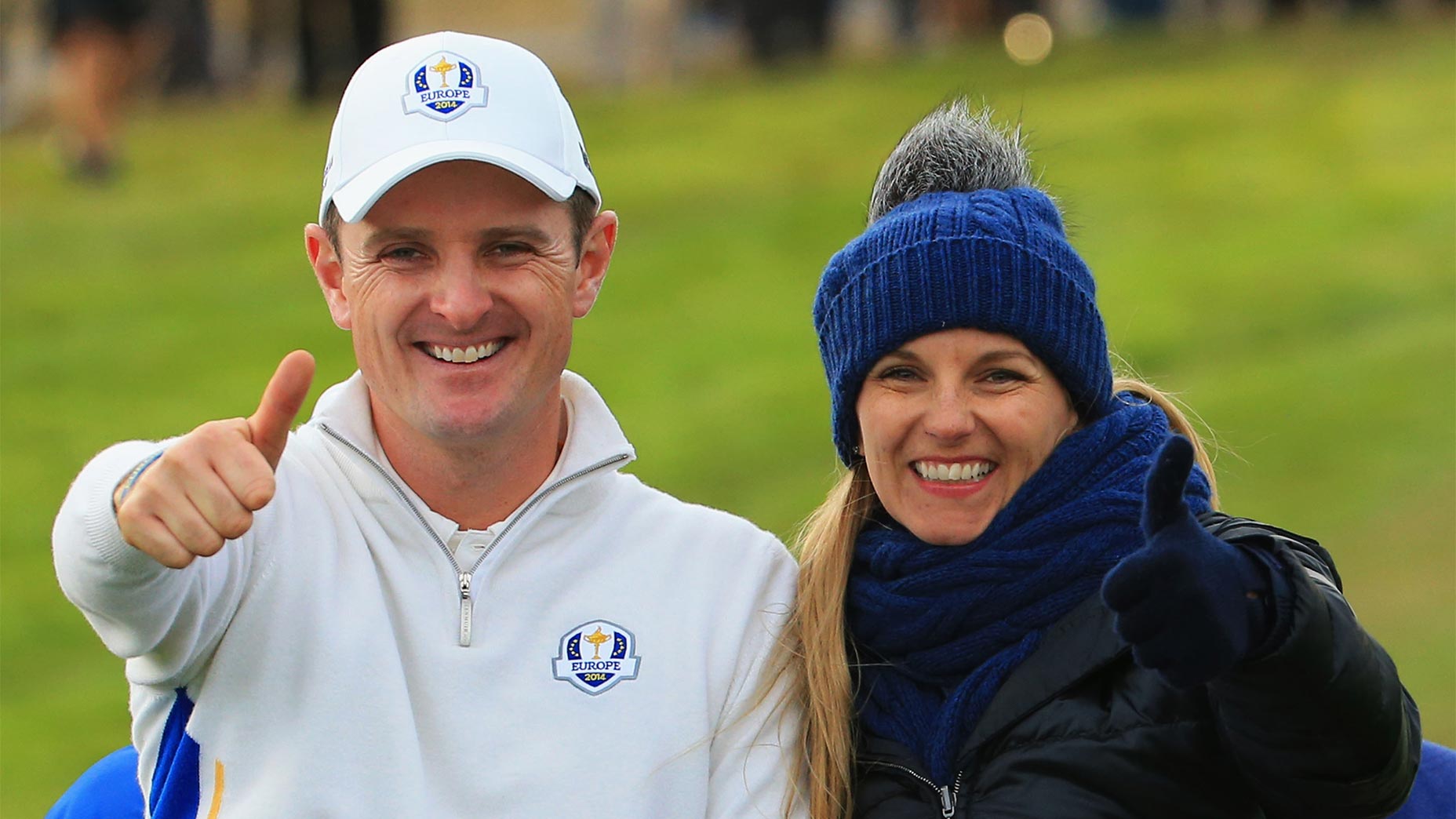 A new series of women’s golf tournaments is starting this month, and Justin Rose and his wife are the driving force behind it.

The 2013 U.S. Open champ announced The Rose Ladies Series and its seven-tournament schedule for British women professionals will begin this month in England. Rose and his wife, Kate, are sponsoring the series.

The first event is at Brokenhurst Manor Golf Club in the United Kingdom on June 18. The final event is July 30-31 at a course to be determined. One of the venues on the schedule is Royal St. George’s, which was set to host the 2020 Open Championship next month before it was canceled due to the coronavirus pandemic.

According to The Telegraph, the Roses are contributing £35,000 for a series purse and all seven venues are allowing players free of charge (although golfers pay an entry fee that goes toward the purse). No fans will be allowed.

While the PGA Tour returns this week for the Charles Schwab Challenge at Colonial in Fort Worth, Texas (and the Korn Ferry Tour at TPC Sawgrass), other pro tours are still weeks away. The European Tour and LPGA have their first tournaments at the end of July, but the Ladies European Tour doesn’t resume until mid-August.

“I am sad that the Ladies’ European Tour has been suffering so badly,” Justin Rose said. “To me, this seems somewhat unfair my wife Kate and I felt there was an opportunity to step up and help. The prize money is modest because it is me throwing in some money and then the ladies are paying an entry fee and being able to play for a pot. We wanted to give them the opportunity to play and to be ready for when the opportunities arise later in the summer.”

Article by Josh Berhow as posted on Golf.com